Should we have to do english? (1 Viewer)

I have one very simple question - why is English the one compulsory subject in the HSC?
I have heard many theories over the years, but no-one I know really knows the definitive answer (There probably is one). I always thought that English really was quite stupid - the only thing I could think of to support it is that it makes a good influence on the essays you may write in later years (Good structure). Some people say it's because we should be doing at least 1 Arts/Humanities subject, and English is the most academic-based of them all (Seems a bit iffy).
It is one of the most specific subjects, in that the essay writing skills you get from it are good, but the ability to analyse literature and identifying techniques isn't used in any line of work EXCEPT literature, in which case you would take English.

Presumably, other subjects can teach you to write good essays, i.e. many students I know who got 93+ in English also took SOR, which was extremely useful for their essay writing skills. At the same time, they used objective data and examples as opposed to opinions to form their arguments.
If it is about creating arguments, then should we not all have to do debating of some kind? (Weirdly, I absolutely love debating, and if I do say so am not bad myself.)
If it is about forming an opinion, you can do that in a lot of subjects.
English has also been (In my experience) the most complained about HSC subject because you can never tell if you do well in it. I knew a kid a couple of years back - exceptional at analysis and English as a whole (He was published professionally while in High School). He got a Band 5 in English Advanced but got E4 in both Extention 1 and 2 English and state rank in one of those (I forget which one). It is so difficult, so unnecessarily stressful, and it doesn't scale well. It is as if they want to make our lives here difficult.

If it is about the language, then why not instead have a solely grammar/ spelling -based exam?

Math compulsory I can understand (I am biased since I do like math) and at least it has some real-world applications, but English has virtually none. Why do we have it?

Please debate below. I'm 90% sure though there is some simple answer that will end this in one comment.
Note UAC has some arguments as seen below, but I really feel that they are weak at best, and why not instead have a list of compulsory subjects you can pick from that do all of these things: 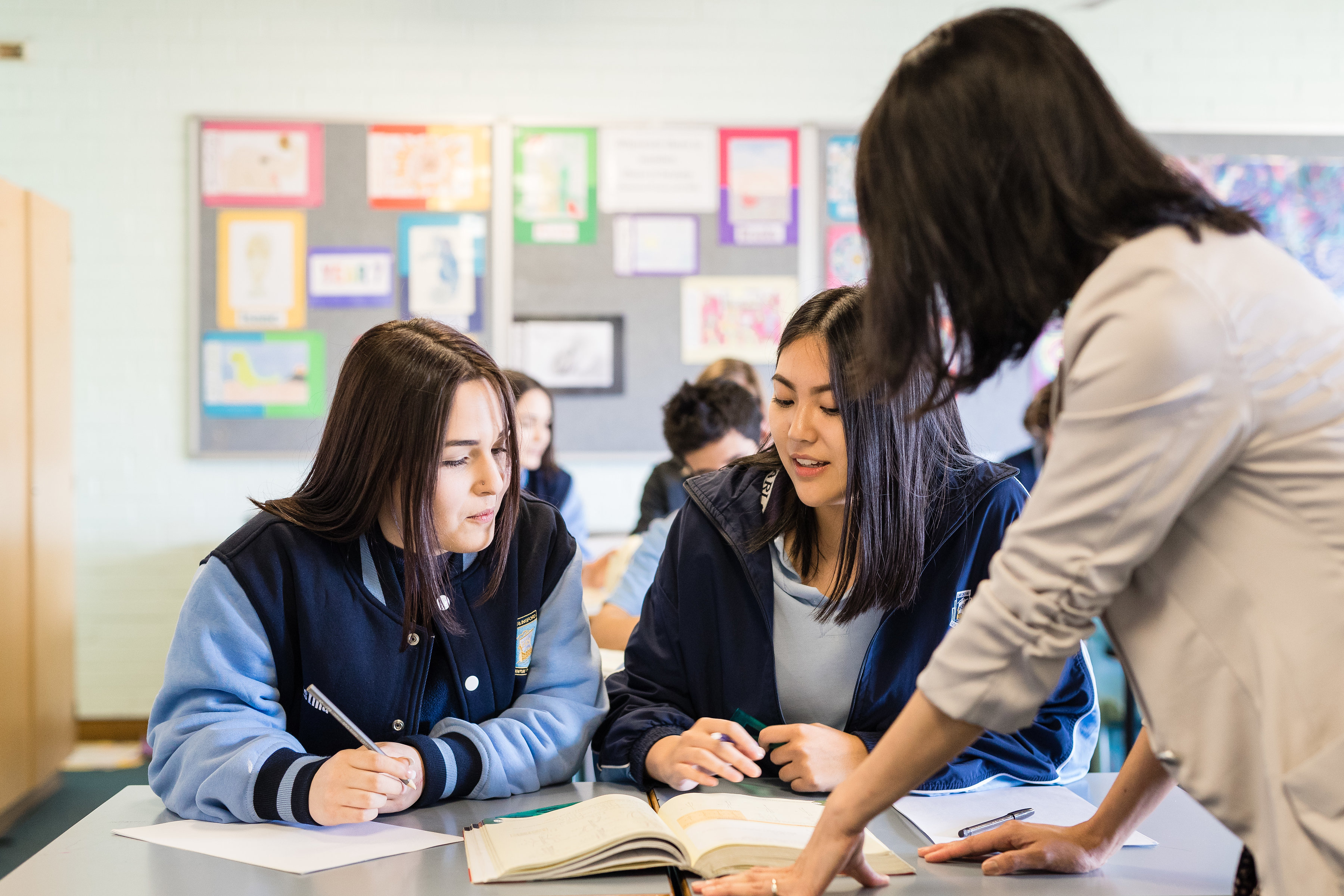 Why your English mark counts towards your ATAR

As the only compulsory HSC subject and the only 2 units that count towards your ATAR, a lot of emphasis is put on English.

Maybe just continue this thread rather than make a whole thread for the same debate:
https://boredofstudies.org/threads/seriously-why-the-hell-is-english-compulsory.389196/
P

Apologies, have a nice day

Pedro123 said:
Apologies, have a nice day
Click to expand...

Na we get you.

At some point in their life every STEM student has ranted about English. We need to get it off our chest.

Drdusk said:
Na we get you.

At some point in their life every STEM student has ranted about English. We need to get it off our chest.
Click to expand...

This. It's a phase that won't end for most STEM students lol.

I think it's something along the lines of curating the following skills:
I am also biased because I like English

Idk I like debating and all that jazz too, and being able to articulate yourself is a skill that English has really helped me develop and I'm pretty sure it's going to translate well later in the workplace, especially if you're trying to pass on ideas and convince people to listen to what you believe/think.
You must log in or register to reply here.
Share:
Facebook Twitter Reddit Pinterest Tumblr WhatsApp Email Link