Went through this question with a fellow student yesterday (from the 2016 edition of the General Maths Year 12 Past Trialmaths Enterprises): 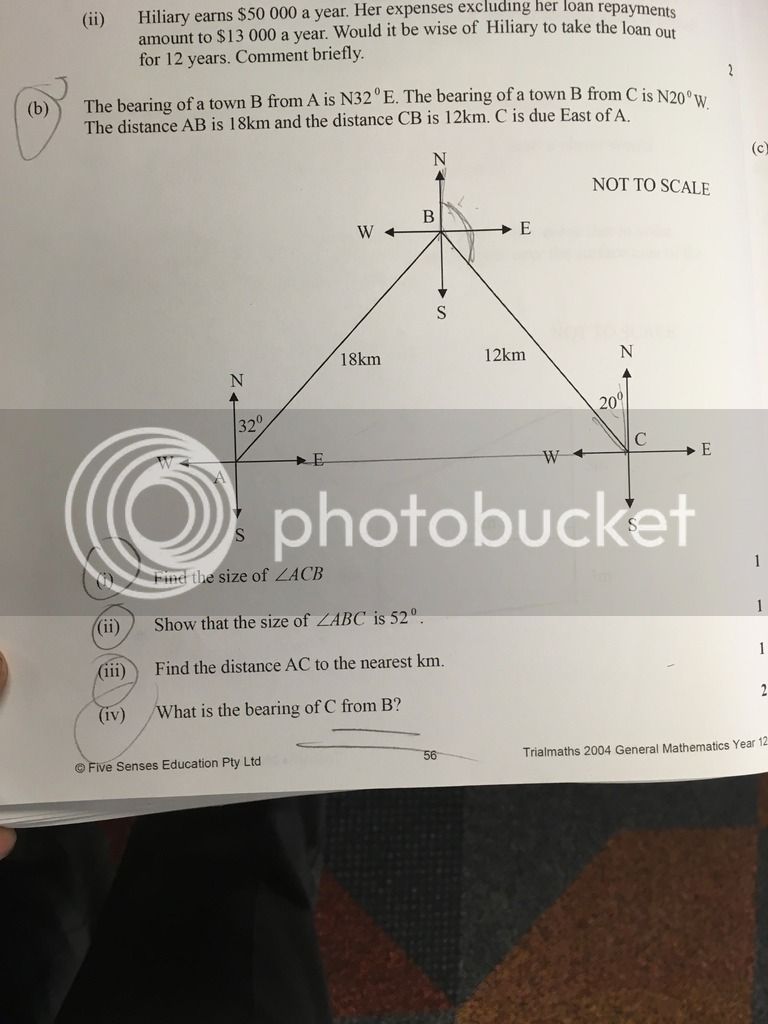 I was thinking you could use the sine or cosine rule to solve. By using each of the two methods below I came up with different answers. Something wrong with me ? or just a mistake from the book?

Here was my solution for both cases: 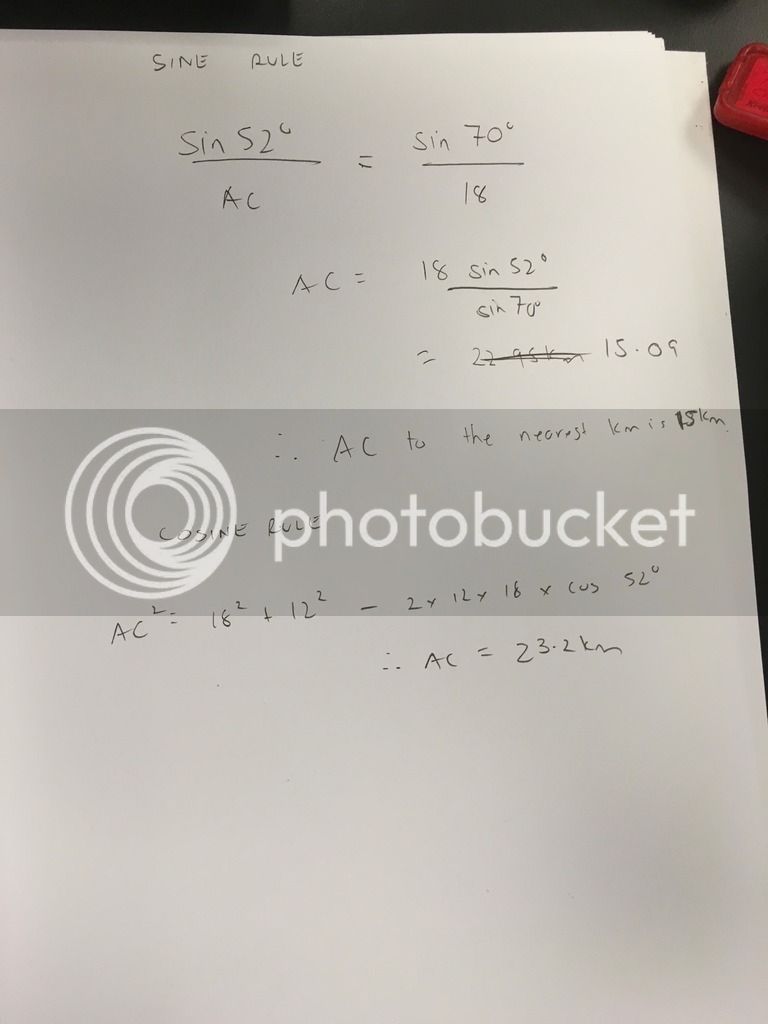 
davidgoes4wce said:
Went through this question with a fellow student yesterday (from the 2016 edition of the General Maths Year 12 Past Trialmaths Enterprises):

I was thinking you could use the sine or cosine rule to solve. By using each of the two methods below I came up with different answers. Something wrong with me ? or just a mistake from the book?

Here was my solution for both cases:

I can't see the above LaTeX at the moment. Test:
I

Not sure if you can't see it too, but basically the triangle they gave is impossible. They should have just excluded the part saying that C is due East of A, because without that, the triangle is already uniquely determined by the sides 18 and 12 and their included angle of 52 deg. In such a triangle, C will not be due East of A, and we can actually work out the angle of C from A anyway using trigonometry, since the triangle is uniquely specified. So it was redundant to tell us where C was with respect to A, and what they said about that was in fact incorrect.

Just in general, if we're given two side lengths of a triangle and the included angle, then the triangle is uniquely specified. This fact is manifested in the "SAS" test for congruence of triangles, commonly used in the HSC (maybe not in General Maths, but certainly in 2U for example).

Yep I see it now thanks for the spot. I have done a heap of projectile motion questions in the past, so I can see the error now................Its a mistake from Sharon Kennedy's (the author of the text) Trialmaths papers then. (a 2016 version of the text)
D

Important that I point this out to current General Maths students, who have the current 2017 A T A R Notes.com : 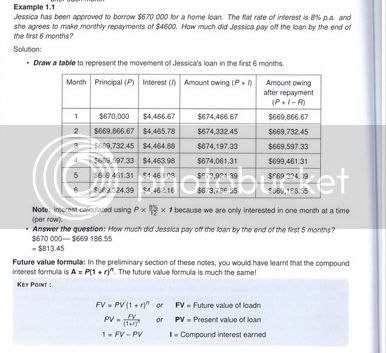 Last line is wrong, should be:

A second mistake in Stephanie Azzopardi's A T A R Notes formula book:

The capacity conversions are wrong going from mL to L. 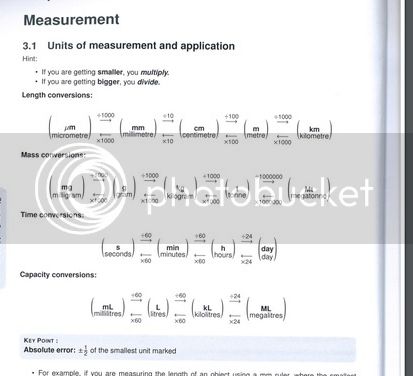 Just if you guys are interested Stephanie Azzopardi studies Speech and Pathology at University of Sydney.
D

There is another mistake on page 21 with the conversion of the tables, with the wording and the unit conversion. (with the A T A R Notes.com) 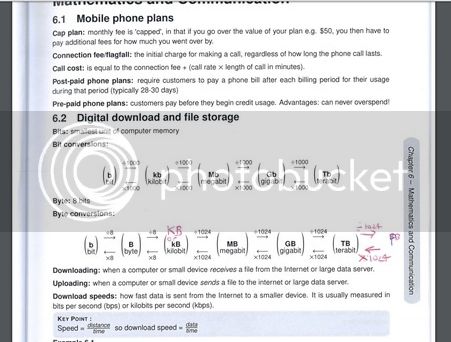 Byte Conversions should be: 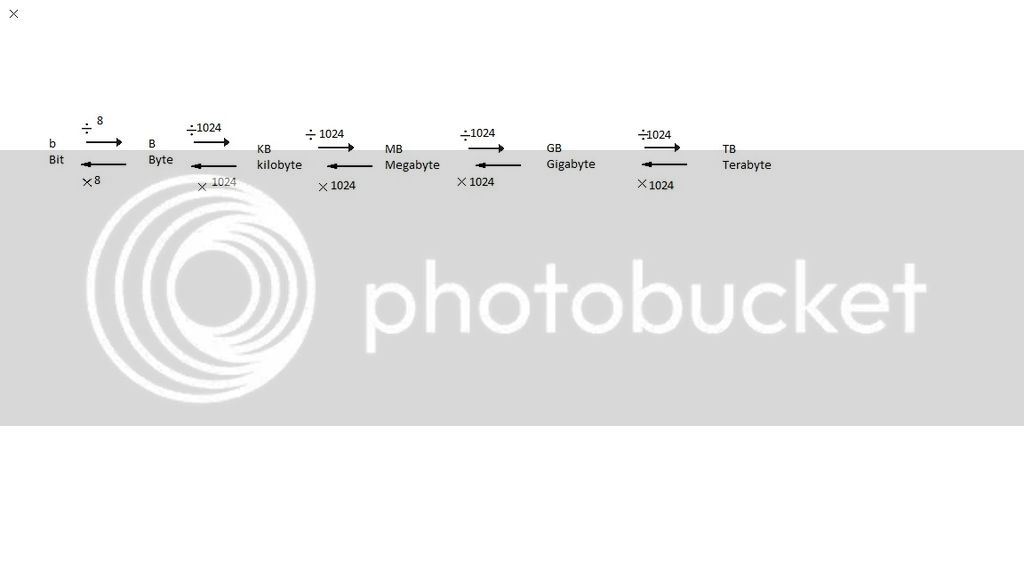 There is a mistake in Year 11 Oxford Prelim book

Find the time taken, to the nearest whole unit of time, to transfer the following files at the rate of 15 Kbps.

Thread has been unstickied for now, until activity by other users pick up.
Thread renamed to reflect content posted.

No other action required.
D

4th error in A T A R Notes by Azzopardi 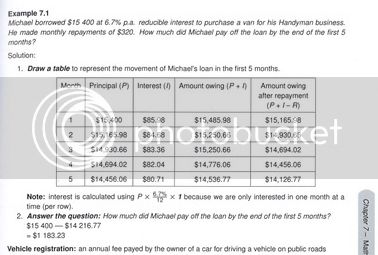 On the bottom of page 26, the formula again is written wrongly.

Another mistake in the A T A R Notes for General Maths:

The addition rule is written wrong.(Although it does apply if the events are mutually exclusive)

This is an excerpt from the Cambridge Mathematics SL textbook: 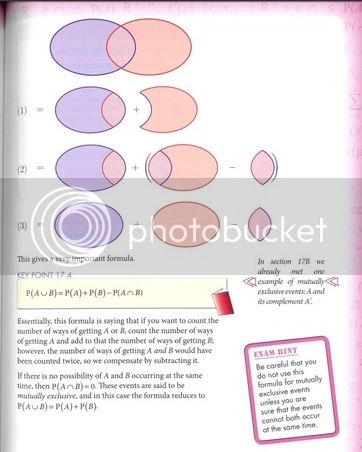 To be fair to the author, Azzopardi, she isn't a maths teacher, actuary, engineer or did a major in mathematics and there are a few amount of mistakes written in the book. (7 mistakes out of 50 pages). Also if your a good student, you should be able to identify the mistakes.

I still recommend you guys buy the book (cost around $22) as it's a handy little formulae book bunched into 50 pages (worth of good examples and highlighted key formula). It will save you a lot of time in your HSC year then flicking through the text books.

I have my own set of notes that I go from , 17 pages and I always refer to them when I am going through past tests and exams for General Mathematics. I will also say a great point Azzopardi makes about studying General maths, is she gives great study techniques and it's something that I will take on with my future studies. (I wasn't always the most efficient of students when allocating time and effort)

When you are studying General Maths or any subject for that matter it's important to refer to key examples and formula and refresh your memory of 'key examples' or 'key questions'. It is the kind of subject if you don't study for 2 weeks you will forget the formula and content.
Last edited: Mar 12, 2017
D

This is from the Normahurst Boys 2016 General Maths trials: 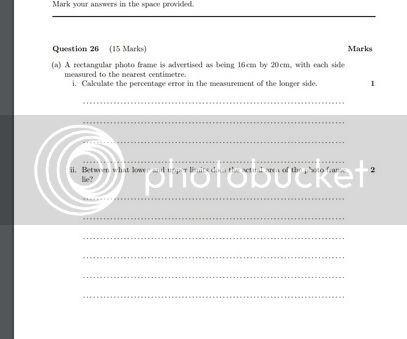 I will be brutally honest with you guys. I would have not got this question right if I did this question without referring to Azzopardi's Notes (they are seriously good) and my own notes.

I had a go at parts (a) and (b) but there was no answer , so if someone could confirm that would be great.