yeah, and stuff from kmart they somehow couldn't get online or at the supermarket couldn't wait until daylight to get
fucked in the head

lmao. imagine getting excited about going to buy shit like that

SylviaB said:
CFMEU national construction secretary released a statement on Monday night accusing the crowd of being “infiltrated by neo-Nazis and other right wing extremist groups”.
Click to expand...

The guy is a piece of shit, the man (Setka) was treated like a deity, kept union members docile with a diet of talking shit and high wages while he sold the members down the river (meanwhile the State has been screwed over sideways by costs blowouts on every single infrastructure project, all while every player is collecting a stash of cash in a brown paper bag). Push came to shove, the mask slipped off and it was suddenly time to blame the mythical far right (lol, proper nationalist movement that could mobilise to that extent in a shit hole like Melbourne is fucking laughable).

Those two days of protest were nothing more than a pretext for what is coming for the CFMEU and other Union movements (people are leaving their unions in their droves because they got hung out to dry). The well of obedient, docile union members is drying up where the socialist types have literally had to resort to grifting posters (while pissing off nearly everyone in the neighborhood).

They go around putting up these posters with impunity, meanwhile, if there is so much as an utterance about Daniel Andrews, VicPol will be there to give a good old fashion clubbing.

cosmo 2 said:
there are no plans

this shit will go on forever
Click to expand...

Their "plan" is entirely on the pretext of "one-upmanship," self preservation and politics (the lot of them).

too bad their headquarters didn't get burnt tot he ground

SylviaB said:
yeah ive got mates over an hour out of melbourne who saw those dumb shit posters ffs
Click to expand...

Saw one of them putting a poster up, deliberately made a point of pulling my mask down and spat on the floor. Got asked "do you have a problem?" I commented whether the poster was oxymoronic or just moronic. She asked if I was a fascist. Told them no, but all my family fled the shit they're pedaling, got told to fuck off.

too bad their headquarters didn't get burnt tot he ground
Click to expand...

My dad works construction, hates the CFMEU (says their motto should be give a little with one hand, take all with the other). Has the same criticisms (that they are in cahoots with big business and government and have no interest in helping the little guy. Further states that the organisation is rotten from top down, he has not paid membership in over 15 years) He cracked open a beer and was cheering when he saw them having a go at the building.

how is anyone still defending the victorian government at this point

absolutely fucked in the hed 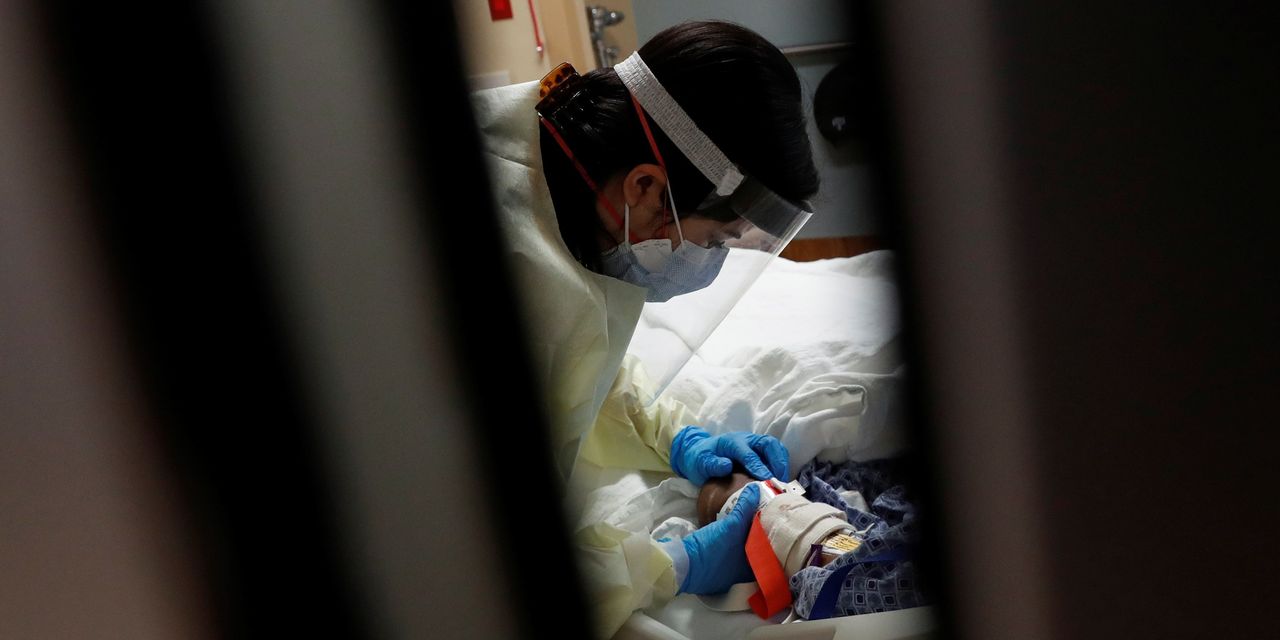 Patients who received the low-cost and widely available drug were far less likely to be hospitalized in a clinical trial.