why would you delete posts on this place

cosmo 2 said:
why would you delete posts on this place
Click to expand... 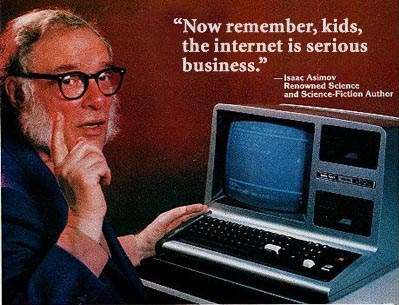 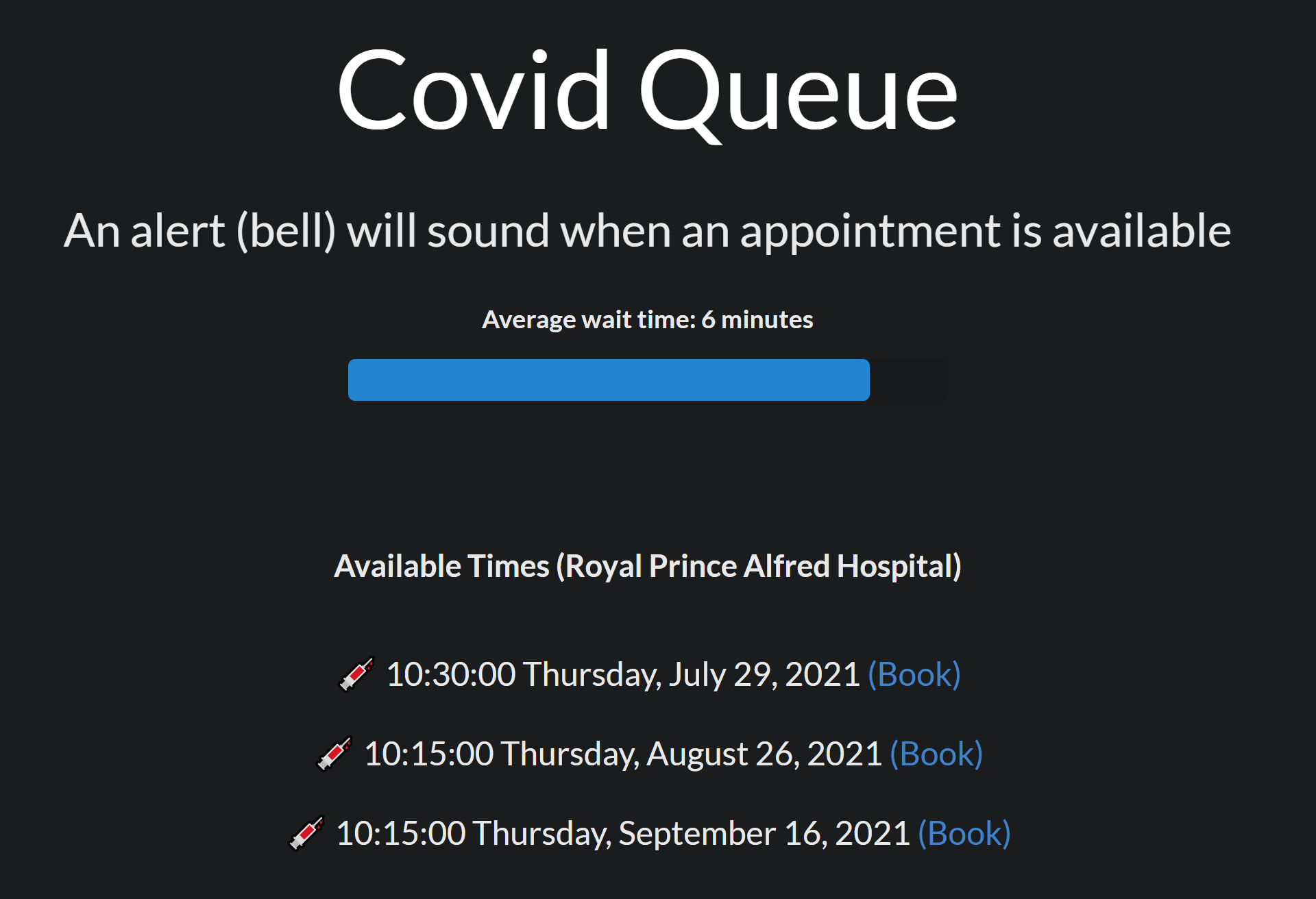 Lots of appointments at Macquarie Fields for Pfizer available today if anyone is looking to get jabbed.
N

That moment when Kerry Chant mentions the new world order in the 11am press conference.

Sums everything up basically

I think Australian governments at all levels have done a good job at managing the pandemic, with appropriate policies.

Many complain we should have locked down earlier, harder, longer. Still whingeing on about the ruby princess. If you look at case numbers here compared to anywhere else, it's alright.

Many scorn lockdown as too earlier, too hard, too long. Dictator Dan out of control. The health system would have collapsed (and still may...) without some restraint. A lot of NSW small towns have like 2 hospital beds for 5000 residents, and a 2 hour + drive to a larger hospital... And there's data showing the economic impacts of pandemic largely exist regardless of lockdown policies, even with no lockdown your pub wouldn't be packed when case numbers are in the tens or hundreds of thousands.

We've stalled things long enough to get some level of vaccine protection in the community, without high case numbers.

Meanwhile in South Australia, even the over 60s are becoming eligible for Pfizer.

Pfizer Covid-19 vaccine eligibility in SA extended to all aged 12 and over from Monday
South Australians holding out for Pfizer jabs will finally get their wish, as the government declares everyone over 12 can have access next week.

Pfizer Covid-19 jabs will be available from Monday for all South Australians aged 12 and over – including those previously eligible only for AstraZeneca – in a bid to accelerate the state’s vaccination drive.
As SA becomes the first state to open Pfizer to all eligible vaccine recipients, bookings will open from 9am and an extra 60,000 appointments have been added to cater for an expected demand surge.
But Pfizer for those aged 60 and over, who previously were eligible only for AZ (now known as Vaxzevria), will be available only at SA Health clinics.
Importantly, those who have already had one dose of AZ will not be able to switch to Pfizer for their second jab.
Children aged between 12 and 15 also will be able to book in for Pfizer at state-run clinics.
The move to open up Pfizer will be crucial in overcoming vaccine hesitancy, particularly with SA trailing in vulnerable age groups.
Chief Public Health Officer Professor Nicola Spurrier acknowledged some vaccine hesitancy in the 60-plus age group and reminded the unvaccinated, particularly in that age group, that “at some point soon” SA would look to lift interstate border restrictions.
It comes little more than a week after The Advertiser revealed Australians aged over 60 were being urged in a letter from Prime Minister Scott Morrison to get the AZ vaccine or risk waiting at the back of the queue when Pfizer supply ramped up.

Professor Spurrier said the increased availability would give more choice to older South Australians.
“We know there has been some hesitancy in the community in people aged over 60, with just over 40 per cent of 60 to 69-year-olds fully vaccinated,” she said.
“However, I would like to personally thank all of this age group who have received AstraZeneca as soon as they could, as it is also an excellent, highly effective vaccine.
“Those who are unvaccinated, particularly in that age group, remain vulnerable to Covid-19 and, as many are aware, at some point soon we are looking to lift border restrictions with other jurisdictions.”
Professor Spurrier in August said “hideous” lockdowns and border closures can end by Christmas when SA likely would hit an 80 per cent vaccination target.
Premier Steven Marshall said record numbers of people were getting vaccinated and the “run rate” was expected to soar as the new appointments went online.
“Vaccination is our pathway out of the pandemic and there is absolutely no reason for South Australians to wait to book an appointment,” he said. 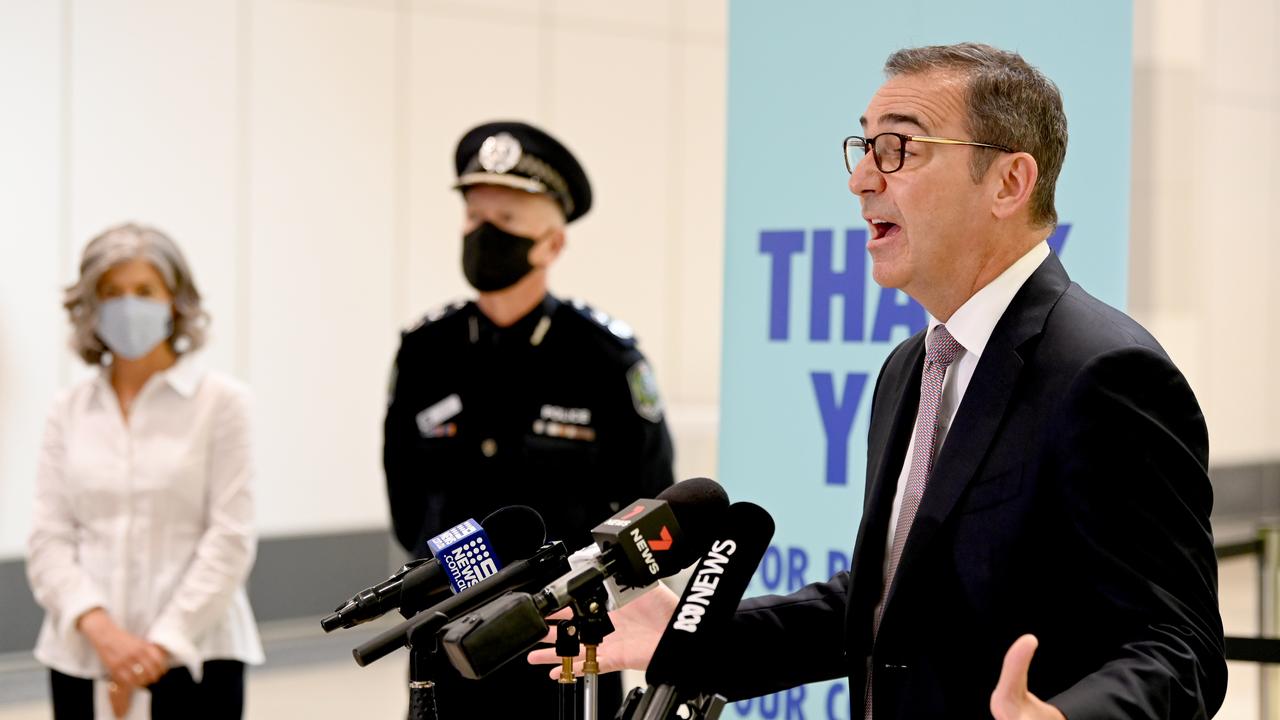 Premier Steven Marshall speaking at a press conference at the Wayville Vaccine hub at the Adelaide Showgrounds, with Chief Public Health Officer Professor Nicola Spurrier and Police Commissioner Grant Stevens. Picture: NCA NewsWire / Naomi Jellicoe
SA in August became the first state to make all people aged between 16 and 39 eligible for Pfizer vaccines.
Vaccine rollout figures released on Friday show SA has the lowest proportion of fully inoculated people of any state in the most vulnerable 70 and over age group – 63.88 per cent compared to a national average of 69.59 per cent. The Northern Territory’s rate is 62.12 per cent.
SA also has the nation’s lowest proportion of fully vaccinated people in the 50 and over age group – 54.78 per cent compared to a national average of 60.22 per cent.
However, SA is leading Queensland and Western Australia on overall figures for those aged 16 and over – 39.54 per cent in SA are fully vaccinated compared to a national average of 41.14 per cent.
Under the changed rollout, AZ will continue to be available to anyone aged 18 or over, with informed consent. The Australian Technical Advisory Group on Immunisation (ATAGI) says people who have had one AZ dose need to get a second dose of the same vaccine.
More Coverage
Inside vaccine passport plans for South AustraliansGladys’ shock move as NSW records 1542 cases
Anyone who has booked for a first AZ dose at an SA Health clinic but would prefer Pfizer should not cancel the appointment but tell their immunisation nurse they want Pfizer.
All SA Health clinics will offer vaccines to 12 to 15 year-olds, other than pop-up clinics at Adelaide Myer Centre and Pooraka.

I was going to get vaccinated then I saw this video

im telling them specifically, this deletion shit is pointless and gay

Please stay on the thread topic. Any derailing or inflammatory posting will result in actions including deletion of posts or infractions. This is no different to how other threads in this forum are managed.

lol dude who the heck cares

society hasnt collaped w/o these things, it has made barely any diff at all. why are we still requiring ppl to work in these places theyd be better off just getting a cheque from the govt to do nothing all day instead

not sure how it would change exactly but people behavior, especially those with money, would be a lot different

ya idk some people will still wanna work/chase status in some way but heaps of ppl doing meaningless shit all day would ==never== work again if you gaev them the option to, its why welfare always disincentives working bc most people dont fucking want to to dop it

and quite frankly if youre doing something meaningless all day like slinging coffees or some dumb shit, why bother